"And it came to pass that he rent his coat; and he took a piece thereof, and wrote upon it—In memory of our God, our religion, and freedom, and our peace, our wives, and our children—and he fastened it upon the end of a pole." - Alma 46:12 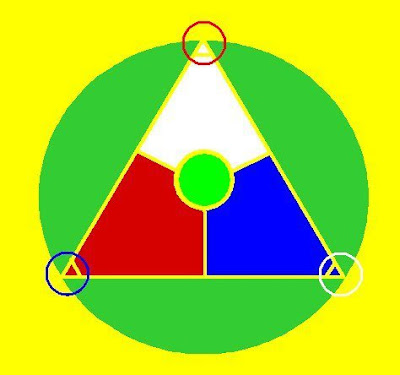 Long, long ago a courageous captain and commander of armies rent his coat and and wrote these words upon it:  "In memory of our God, our religion, and freedom, and our peace, our wives, and our children—and he fastened it upon the end of a pole." (Alma 46:12)

This mighty man of God called his banner "the title of liberty," and he rallied people of faith and goodwill to defend the truth.  He was angry with those who were seeking to destroy the liberty of his people, particularly conspiring and cunning men in the government.  He and his people covenanted with God and with each other that they would stand fast in the faith of Christ, and strive to preserve the liberty that God had given them.

He had this "title of liberty" hoisted upon every tower, "and thus Moroni planted the standard of liberty among the Nephites." (Alma 46:36)

While I am not a captain nor a commander of armies, I am a lover of liberty with the desire to defend truth, and this symbol is a reminder to me of Moroni's courage.  The parts of the symbol correspond to the ancient title of liberty:  "In memory of our God, our religion" = middle circle / "our freedom" = red triad /  "and our peace" = white triad / "our wives, and our children" = blue triad.

Liberty is a precious gift.  In the words of the father of the United States of America:

"I dwell on this prospect with every satisfaction which an ardent love for my country can inspire, since there is no truth more thoroughly established than that there exists in the economy and course of nature an indissoluble union between virtue and happiness; between duty and advantage; between the genuine maxims of an honest and magnanimous policy and the solid rewards of public prosperity and felicity; since we ought to be no less persuaded that the propitious smiles of Heaven can never be expected on a nation that disregards the eternal rules of order and right which Heaven itself has ordained; and since the preservation of the sacred fire of liberty and the destiny of the republican model of government are justly considered, perhaps, as deeply, as finally, staked on the experiment entrusted to the hands of the American people." - George Washington, First Inaugural Address 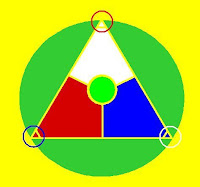