I finally took the time to read Viktor Frankl's best-selling book Man's Search for Meaning. The afterword contains a portion of the wisdom that Frankl obtained through his suffering in four different Nazi concentration camps: "The meaning of your life is to help others find the meaning of theirs."

Many others have written eloquently about the Shoah, including ElieWiesel, Primo Levi, Corrie ten Boom and Anne Frank.  Frankl's book is distinguished by its emphasis on the sources of strength for survival and the theory of logotherapy.

In the foreward to Man's Search for Meaning, Harold S. Kushner describes what he considers to be Frankl's most enduring insight: "Forces beyond your conrol can take away everything you possess except one thing, your freedom to choose how you will respond to the situation.  You cannot control what happens to you in life, but you can always control what you will feel and do about what happens to you."  In short, that which a human being has most control over is his or her own attitude.

Frankl frequently quotes Nietszche throughout his book, but there are more than a few noteworthy original passages: 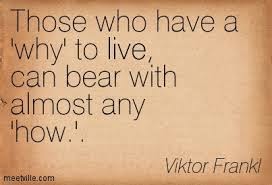 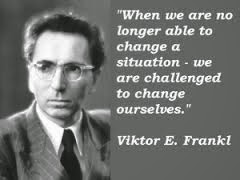 There is, however, much controversy surrounding the life and works of Victor Frankl.

Posted by John Hancock at 9:08 AM No comments: 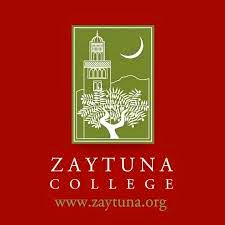 But is Zaytuna what it claims to be?  One author warns us not to believe the hype about Zaytuna.
Posted by John Hancock at 12:04 PM No comments: