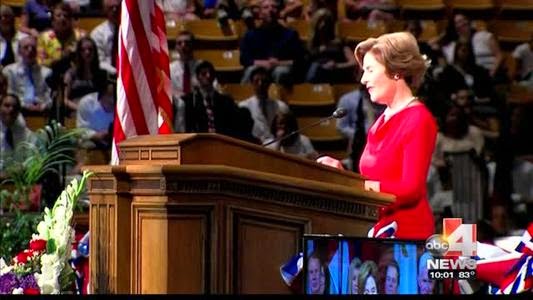 Last night at the patriotic service for America's Freedom Festival in Provo, Utah, former First Lady Laura Bush gave a wonderful keynote address.  She described what it was like to be the matriarch in the White House, and how best to respond to inescapable public ridicule.  In fact, she was unexpectedly granted the opportunity to exemplify what she had learned in the White House when a heckler in the crowd, claiming to exercise his right to "freedom of speech," began hurling insults at both her and her husband.  To her credit, and as evidence of her gracious character, the former First Lady maintained her dignity and composure while the police promptly escorted the heckler out of the building.  After the applause, Mrs. Bush explained why she and her husband had been able to endure such unpleasantries: "For one thing, I know who I am and I know who George is.  For another, this is America. And America hangs on the proposition of what those of us in the White House sometimes receive as a chorus of complaint (when it) is in reality a kind of sacred music, or at least the clanking of gears of democracy." 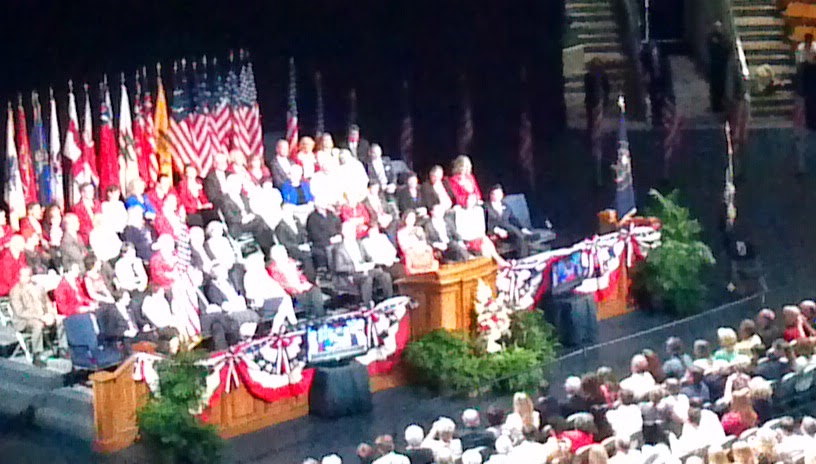 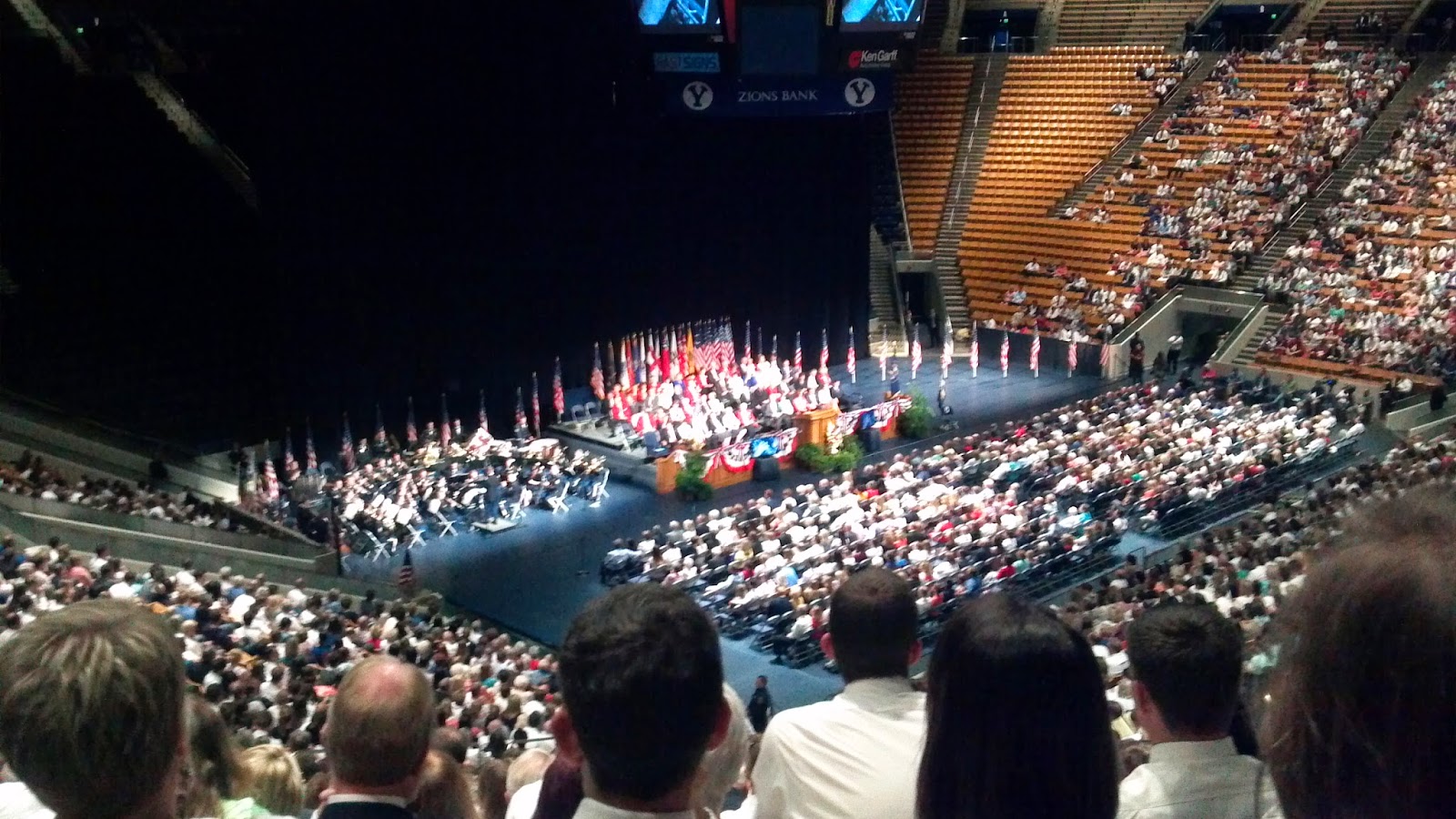 Posted by John Hancock at 6:47 PM No comments:

Life is a Rodeo 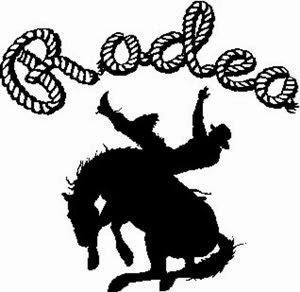 Certain platitudes suggest that "life is a beach" or that "life is a highway."  Some may even consider life to be "just a bowl of cherries."  There may be some comfort in these bromides, but country music artist Dustin Craig's assessment probably comes closer to the truth: "Every day is a rodeo."

As part of an initiative toward civic improvement, the city of Lehi, Utah hosts an annual celebration which includes a Round-up Rodeo (a tradition that has endured for seventy-five years).  The opening ceremonies include a tribute to the United States of America, an invocation, and the recitation of the Pledge of Allegiance.  A grand entry of the contestants and a wild horse race precede the main events. 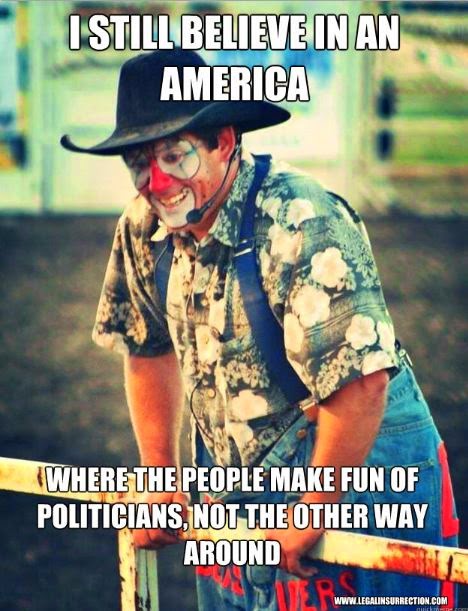 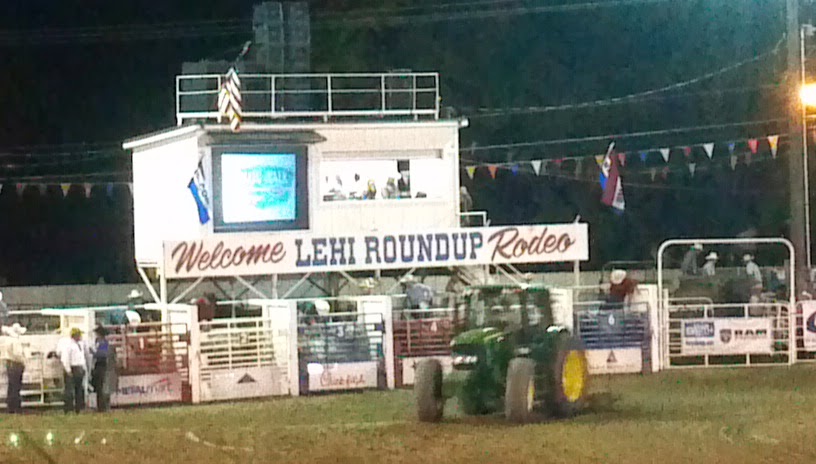 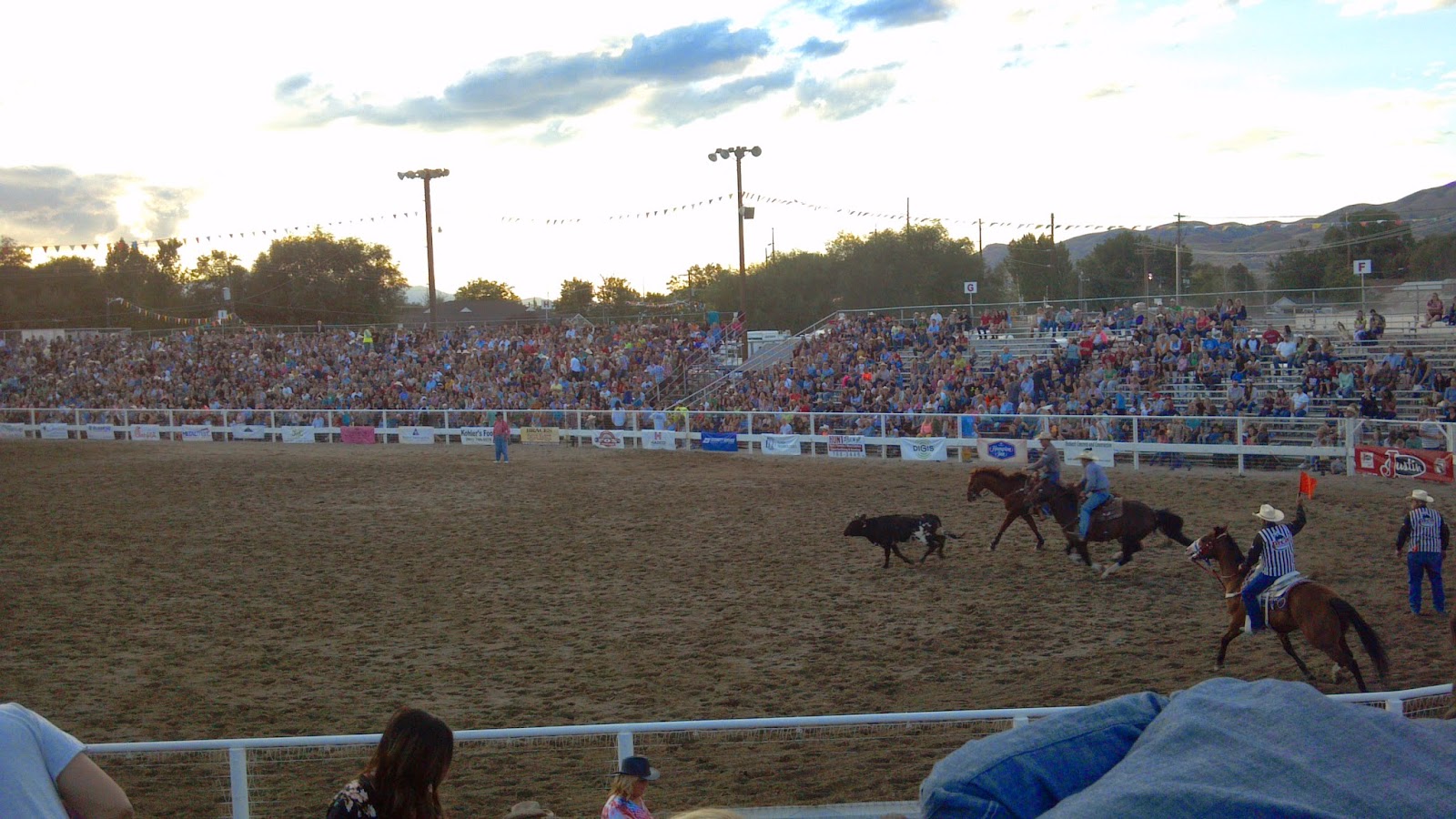 Posted by John Hancock at 2:22 PM No comments:

Awake and Arise
Posted by John Hancock at 11:36 AM No comments:

This looks like a very promising and productive new website to improve reasoning and civility in the developing debate about marriage.  Having read the book What is Marriage? by the same authors who are responsible for producing this website, I feel confident in recommending this website to any and all who have a stake in the marriage debate... in other words, I feel confident in recommending it to every human being.
Posted by John Hancock at 4:41 PM No comments: