One of the Greatest Inventions of All Time: Ping-pong 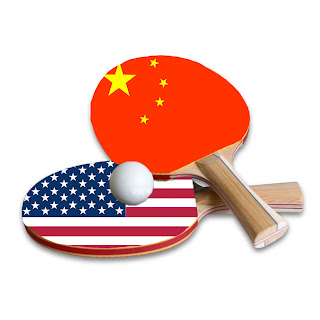 In my never ending quest to find and embrace all that is virtuous, lovely, of good report and praiseworthy, I would be remiss if I did not at least pay a brief tribute to a well-known, but oft neglected virtuous activity.  I have written of Verseball, tennis, and other sports, but perhaps one of the greatest games that was ever invented is none other than that which is played with a small white ball on a smooth, painted surface.  Yes.  That is correct.  The game of which I write is ping-pong, a.k.a table tennis. 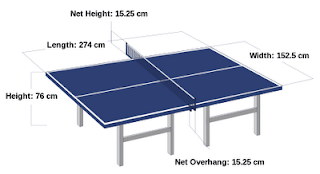 When my brothers and I were in high school, my dad was inspired to purchase a ping-pong table to put in the basement.  Of the many brilliant things that my father has accomplished, this was among the most brilliant.  Even though my brothers and I sometimes finished ping-pong matches with welts where we had hit each other with the ping pong ball, we spent precious hours together rallying.  You see, I love  my brothers (and my sisters too, who came later), and this time together was golden.  Since then, we have had other occasions to play, but I remember this time fondly. 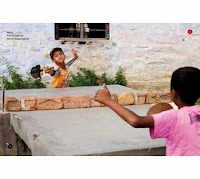 Which brings me to my point.  Ping-pong is great.  Soon after arriving in Italy as a new missionary, my companion and I created a make-shift ping-pong table using a scarf and forks for the net.  Later, in Israel, my friends and I played ping-pong and backgammon during our breaks between classes.  Not long ago I met some college students from Nepal who demonstrated ping-pong expertise that I have seldom seen in any other players.  More recently, a co-worker invested in a ping-pong table, some paddles and ping-pong balls,  a contribution that has provided highly beneficial wholesome recreation. 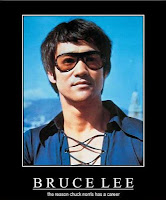