To Whom Shall We Go?

In her landmark book How the West Really Lost God, Mary Eberstadt argues persuasively that, contrary to conventional wisdom, the deterioration of religion in Western Civilization did not precipitate the decline of the family.  Rather, as Eberstadt contends, the opposite is true: the disintegration of the family actually hastened the decline of religion.  Eberstadt affirms that the erosion of the symbiotic relationship between family cohesion and religious observance has had, and will continue to have, a calamitous effect upon society.

Whereas Eberstadt evokes the hopeful possibility that crises related to secularization may help to revive the institution of the family and spawn a religious awakening, others claim that unless churches reform to accommodate trends in secularization, there will be a mass exodus of the faithful (particularly Catholics and Mormons), from their respective flocks.  "I think it's likely," Damon Linker opines, "that over the coming years these churches are going to confront a stark choice: Reform themselves in light of equality or watch their parishioners opt for the exits. In droves."  Which will it be?  Religious awakening or mass exodus?  Or could it be both?  Or neither?

Linker's predictions of disaffection and mass exodus, however charged with the rhetoric of equality, are not without precedent.  In fact, the Apostle Paul foresaw the day when some would depart from the faith: "For the time will come when they will not endure sound doctrine; but after their own lusts shall they heap to themselves teachers, having itching ears; / And they shall turn away their ears from the truth, and shall be turned unto fables." (2 Tim. 4:3-4)  Moreover, after the Lord had openly declared His divine role as the bread of life sent from heaven, "many of his disciples went back, and walked no more with him." (John 6:66)  Jesus then posed this pointed question to His disciples: "Will ye also go away?" (John 6:67) 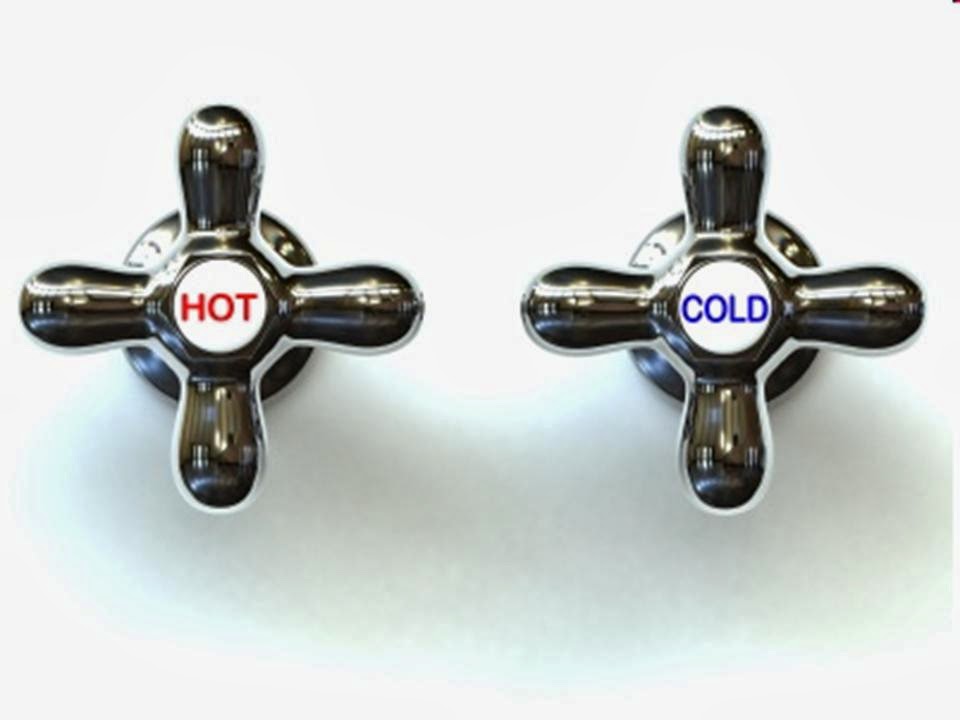 Much earlier, and on another continent, Nephi prophesied that, "...the time speedily cometh that the Lord God shall cause a great division among the people, and the wicked will he destroy; and he will spare his people, yea, even if it so be that he must destroy the wicked by fire." (2 Ne. 30:10)  Nephi also foresaw that the Apostle John would complete the record of his apocalyptic vision (1 Ne. 14:27).  In this record, the Lord declared, "I know thy works, that thou art neither cold nor hot: I would thou wert cold or hot. / So then because thou art lukewarm, and neither cold nor hot, I will spue thee out of my mouth." (Rev. 3:15-16)  In other words, Linker is correct in assuming that some parishioners will "opt for the exits."  But the "stark choice" is not for churches to "reform themselves in light of equality or watch their parishioners opt for the exits. In droves."  The "stark choice" is for parishioners, and indeed for everyone, to reform ourselves in light of the doctrine of Christ (see, for example, 2 Ne. 31, 3 Ne. 11, and 3 Ne. 27).

The long-suffering Lord lovingly beckons all to come unto Him for safety and refuge: "O, ye nations of the earth, how often would I have gathered you together as a hen gathereth her chickens under her wings, but ye would not!" (D&C 43:24)  He refuses no one: "Hath he commanded any that they should not partake of his salvation? Behold I say unto you, Nay; but he hath given it free for all men; and he hath commanded his people that they should persuade all men to repentance." (2 Ne. 26:27)

"In order for the messages of general conference to change our lives, we need to be willing to follow the counsel we hear. The Lord explained in a revelation to the Prophet Joseph Smith 'that when ye are assembled together ye shall instruct and edify each other, that ye may know … how to act upon the points of my law and commandment.'  But knowing 'how to act' isn’t enough. The Lord in the next verse said, 'Ye shall bind yourselves to act in all holiness before me.' This willingness to take action on what we have learned opens the doors for marvelous blessings."

Spencer W. Kimball, former President of the Church of Jesus Christ of Latter-day Saints, shed further light on this principle,

“Sunday night, April 7, the great Tabernacle was closed, the lights turned out, and the record machines stopped, the door locked, and another historical conference became history. It will have been lost motion—a waste of time, energy, and money—if its messages are not heeded. In the seven two-hour sessions and in the several satellite meetings, truths were taught, doctrines expounded, exhortations given, enough to save the whole world from all its ills—and [he concluded] I mean from all its ills. …

“Let no arrogant, self-assured, self-styled intellectual discard the truths there taught and the testimonies there borne, nor argue with the messages and instructions there given.” (In the World But Not of It, Brigham Young University Speeches of the Year [Provo: 14 May 1968], pp. 2–3.)

Sometimes the messages of General Conference can begin to sound repetitive, but there are good reasons for this, as President Spencer W. Kimball explained,

"Some may wonder why General Authorities speak of the same things from conference to conference. As I study the utterances of the prophets through the centuries, their pattern is very clear. We seek, in the words of Alma, to teach people 'an everlasting hatred against sin and iniquity.' We preach 'repentance, and faith on the Lord Jesus Christ.' (Alma 37:32, 33.) We praise humility. We seek to teach people 'to withstand every temptation of the devil, with their faith on the Lord Jesus Christ.' (Alma 37:33.) We teach our people 'to never be weary of good works.' (Alma 37:34.) 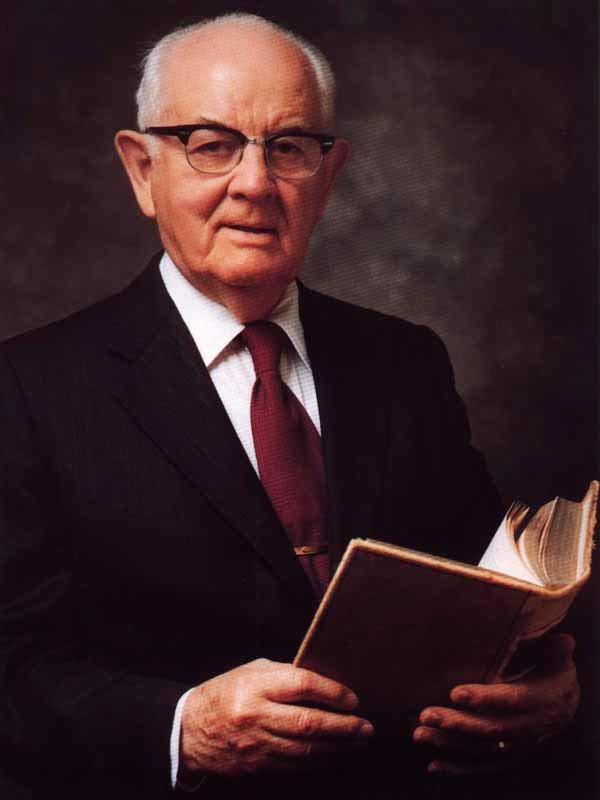 "Prophets say the same things because we face basically the same problems. Brothers and sisters, the solutions to these problems have not changed. It would be a poor lighthouse that gave off a different signal to guide every ship entering a harbor. It would be a poor mountain guide who, knowing the safe route up a mountainside, took his trusting charges up unpredictable and perilous paths from which no traveler returns... Just because a truth is repeated does not make that truth any less important or true. Indeed, the opposite is true." (President Spencer W. Kimball)

Even as President of the Church, Spencer W. Kimball prepared himself to repent and improve by applying the teachings given in General Conference: "I have made up my mind that when I go home from this [general] conference … there are many, many areas in my life that I can perfect. I have made a mental list of them, and I expect to go to work as soon as we get through.” (Spoken from Their Hearts, Ensign, Nov. 1975, 111)

Therefore, as some authors kindle hope for a religious awakening and others predict mass dissension and disaffection from religious congregations, we are free to answer the Lord's question to his disciples, "Will ye also go away?" in the same way that Peter answered "Lord, to whom shall we go? thou hast the words of eternal life. And we believe and are sure that thou art that Christ, the Son of the living God." (John 6:68-69)