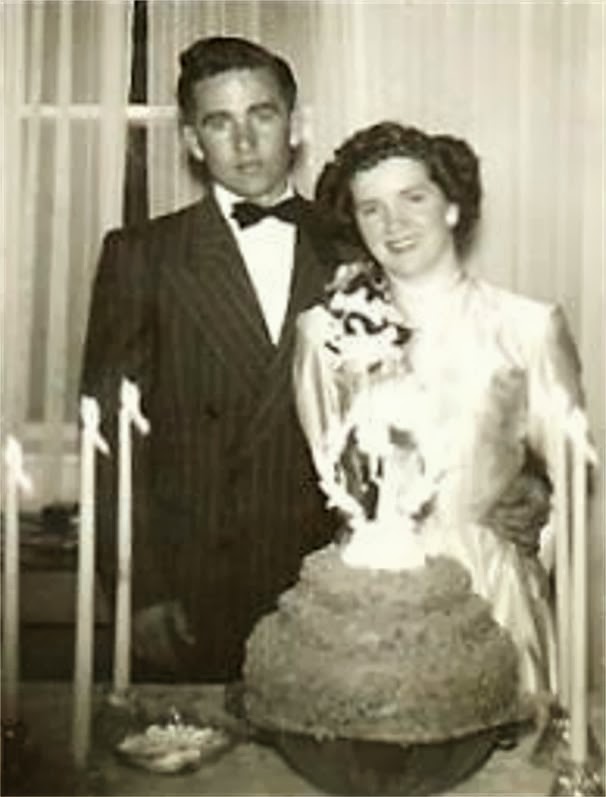 My Grandma Hancock passed away today.  She reunited with her beloved husband, my grandpa Ralph Hancock, and with other loved ones who have slipped into eternity.  She was my last living grandparent.  She was always kind and gentle, in addition to being beautiful and talented.  She loved music, and bowling, and she loved her family.  I have many fond memories of my grandmother.  Once when my cousins and I were small, she took us all out on an adventure and bought each of us a pair of shoes and our own order of french fries from McDonald's.  She was a marvelous homemaker.  She made the most delicious breakfasts, with scones, fried eggs, and grits.  Her other meals were delicious too.  I remember that she grew strawberries along the sidewalk to her home in Mercer Island, and she also gave us clementines and orange sherbet ice cream.  She had a passion for singing, and sang the best rendition of Summertime this side of the Mississippi.

She reared seven beautiful children, who have since raised children and grandchildren themselves.  Her life journey took her from Wyoming to Montana, North Carolina, the Seattle area and other places, and back to North Carolina.  She passed away today in Twin Falls, Idaho at the age of 83.  Fortunately I had the opportunity to spend a lot of time with her recently, in North Carolina, at our family reunion in Seattle, and here in Utah as well.  My aunt Shelley, my dad and I were also able to interview her about her life history just before she passed away.  She will be missed, but her legacy lives on.  Thank you grandma.  I love you.

Jacquelyn Tebbs Hancock Guthrie was born March 21, 1930 to Cal Meeks Tebbs and Reba Marchant in Cowley Wyoming, a small town in the northwest of the state founded by Mormon settlers just a generation earlier. She grew up there a sheep-rancher’s daughter, developing skills and a work ethic for a lifetime of service as she helped her mother care for seven younger siblings (three more were born after she married) and cook for a large crew of ranch hands. A musically talented and vivacious beauty, she shared her gifts as a pianist and clarinetist, but above all as a vocalist, in high school productions as well as in church. She would continue to develop her extraordinary gift as a mezzo soprano throughout her life, moving religious congregations with sublime renditions of “O Divine Redeemer” and “Entreat Me Not to Leave Thee” or thrilling audiences with a powerful interpretation of Gershwin’s “Summertime” or an expert rendering of Mahler’s art songs.

In 1948 Jacque (pronounced like Jackie) moved to Provo, Utah, to attend Brigham Young University, where she soon met Ralph Hancock, who had just come there from the small fishing community of Harkers Island, North Carolina. Jacque and Ralph were married March 24, 1949, in Cowley, Wyoming, a marriage later solemnized in the Idaho Falls, Idaho LDS temple. Their union was soon blessed by children, six born in close succession: Jacquelyn Sue (Richard Brown), Ralph Cornel (Julie), Minta June (Craig Hale), Dennis Dale (Leslie), Michelle (Kenneth Willis), and Michael Noel (Lela Peterson Hinds), and, after a pause of 8 years, a last blessing, Carol Ann (Andrew Snethen). The young family moved frequently to follow improving employment opportunities in the states of Wyoming, North Carolina, Utah, Idaho and California, before settling for longer periods in Portland, Oregon (1960-1968) and finally, after the birth of her last daughter and the marriage of her first, to Mercer Island, Washington. Jacque made a lovely and loving home for her growing family of more than a dozen residences over these years. While cultivating and sharing her musical talents with church and community, she proved her excellent athletic gifts as a competitive bowler and a graceful slalom water-skier. She was always an active member of her local ward of the Church of Jesus Christ of Latter-day Saints, where she gave many hours of service in callings such as Visiting Teacher, Chorister, and Relief Society President.

In 1994 Jacque moved with Ralph back to his North Carolina homeland for retirement. Tragically, Ralph died in a boating accident just a year later. In 1997, Jacque married Ike Guthrie, a native of Harkers Island and decorated veteran of the D-Day invasion of Normandy. Jacque and Ike were devoted companions until his death in July of 2013.

Jacque spent the last few months of her life in the loving care of her daughter Jacque Sue and son-in-law Richard Brown in their Twin Falls, Idaho home. Shortly before her death her daughter Michelle Willis and her grandson John Hancock spent many sweet hours with her making an audio recording of reminiscences. Jacque also enjoyed a magnificent Christmas performance by the Mormon Tabernacle Choir at the Conference Center in Salt Lake City shortly before her passing. (written by Ralph C. Hancock) 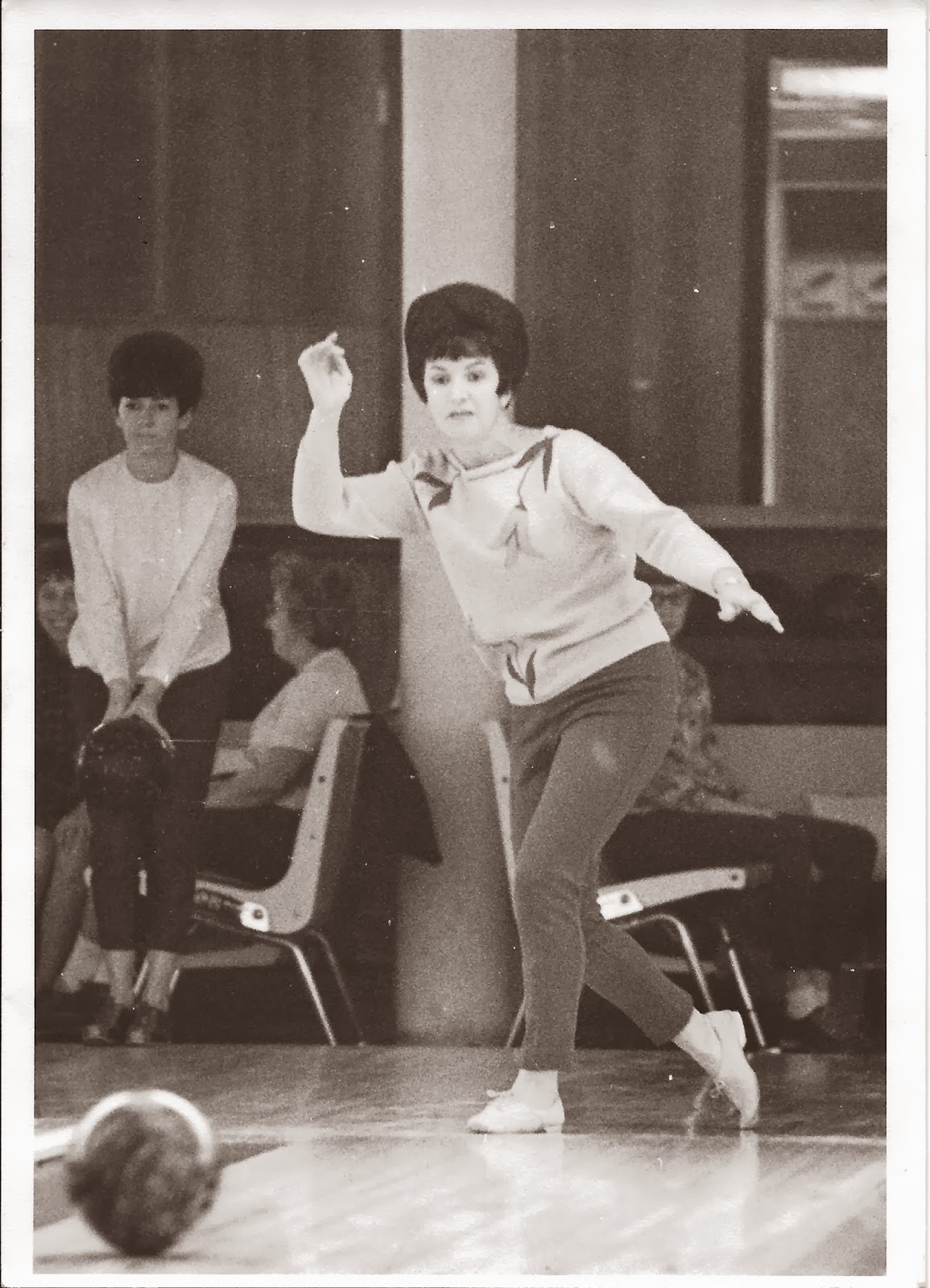