I had a great experience as an undergraduate at Brigham Young University.  It was so great in fact, that it took me five years to graduate.  For the most part, my undergraduate experience was a spiritual and an intellectual feast, and in the words of Isaiah, I delighted in fatness (Isaiah 55:2).  Although film was not the main focus of my undergraduate studies, one class that I especially enjoyed was French and Italian Cinema, taught by Professor Daryl Lee.

In Professor Lee's class we read a couple of books on the art of film, watched a lot of great films, wrote essays, and then discussed them in class.  I would have to sift through my files to find the syllabus, but I can still recall (with the help of the miraculous internet) some of the films that we watched for the class, as well as some others that I have seen. (Disclaimer: This is not meant to be an exhaustive list, and I would happily add more to the list as soon as I watch them) 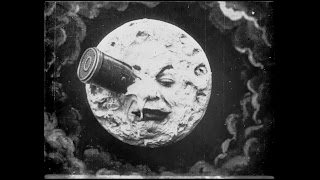 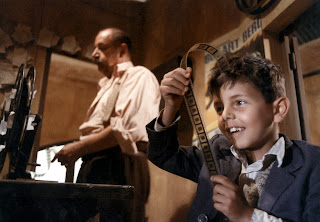