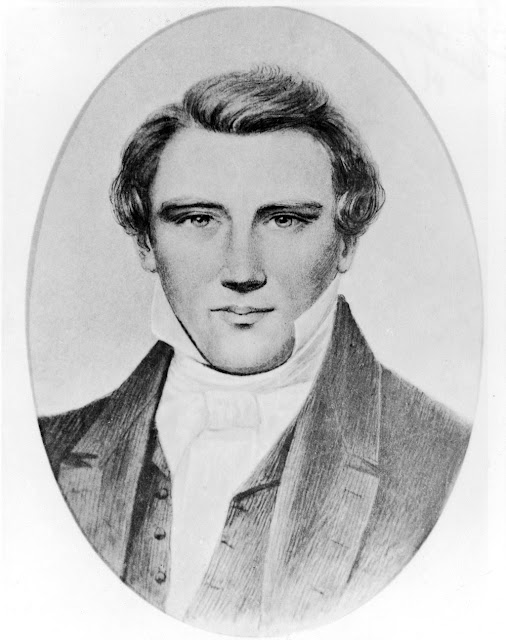 Today marks the anniversary of the martyrdom of the Prophet Joseph Smith and his beloved brother Hyrum Smith.  Joseph Smith was only 38 years old when he was brutally shot and killed by members of an angry mob.  Of him, John Taylor (who was present at the Prophet's martyrdom) wrote: 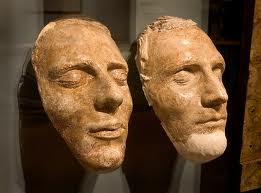 "Joseph Smith, the Prophet and Seer of the Lord, has done more, save Jesus only, for the salvation of men in this world, than any other man that ever lived in it. In the short space of twenty years, he has brought forth the Book of Mormon, which he translated by the gift and power of God, and has been the means of publishing it on two continents; has sent the fulness of the everlasting gospel, which it contained, to the four quarters of the earth; has brought forth the revelations and commandments which compose this book of Doctrine and Covenants, and many other wise documents and instructions for the benefit of the children of men; gathered many thousands of the Latter-day Saints, founded a great city, and left a fame and name that cannot be slain. He lived great, and he died great in the eyes of God and his people; and like most of the Lord’s anointed in ancient times, has sealed his mission and his works with his own blood; and so has his brother Hyrum. In life they were not divided, and in death they were not separated!" (D&C 135:3) 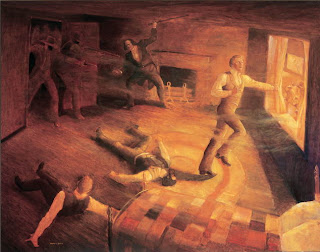 Several years before his death, while enduring unimaginable suffering in the cell of Liberty Jail, the Prophet Joseph Smith received this promise from the Lord Jesus Christ:

"The ends of the earth shall inquire after thy name, and fools shall have thee in derision, and hell shall rage against thee; While the pure in heart, and the wise, and the noble, and the virtuous, shall seek counsel, and authority, and blessings constantly from under thy hand. And thy people shall never be turned against thee by the testimony of traitors. And although their influence shall cast thee into trouble, and into bars and walls, thou shalt be had in honor; and but for a small moment and thy voice shall be more terrible in the midst of thine enemies than the fierce lion, because of thy righteousness; and thy God shall stand by thee forever and ever." (D&C 122:1-4) 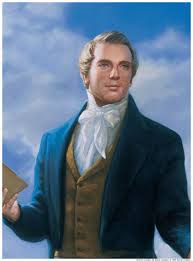 Joseph Smith himself recorded these words about his encounter with the angel Moroni:

"He [Moroni] called me by name, and said unto me that he was a messenger sent from the presence of God to me, and that his name was Moroni; that God had a work for me [Joseph Smith] to do; and that my name should be had for good and evil among all nations, kindreds, and tongues, or that it should be both good and evil spoken of among all people." (JS-H 1:33) 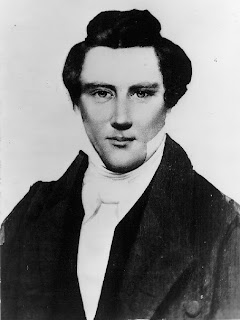 On this anniversary of his martyrdom, I add my testimony to millions of other testimonies that Joseph Smith was a true prophet, a choice seer.  He truly did live great and die great in the eyes of God and his people.  So let it be sung this day and forever, Praise to the Man!