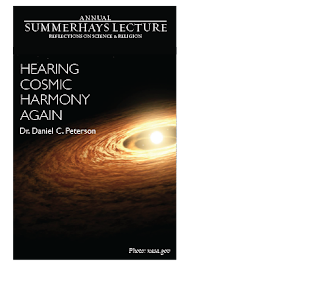 This year's Summerhays lecture was a finely tuned tribute that echoed to the praise of the Creator and Divine Lawgiver.  I would highly recommend a perusal of the written contents of this lecture as soon as it becomes available to the public.  Until then, this article provides some good preliminary thoughts. 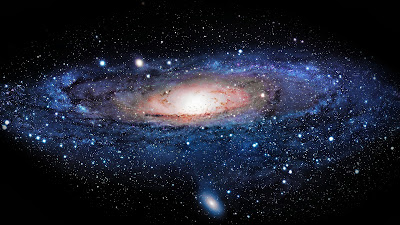