The Solution to the Israeli-Palestinian Conflict 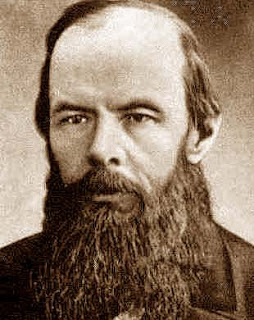 This is a slide show of Israel / Palestine that a kind friend helped me put together.  It contains a few snapshots of choice memories, pictures of the wonderful people and the beautiful places of the Holy Land.  Just today I learned that there were more skirmishes on the temple mount in Jerusalem, and it breaks my heart, knowing that these people, Jews and Muslims, are in reality, brothers (see also A Latter-day Saint Perspective on Muhammad, and Muhammad, Prophet of God).  I am aware that the great Russian author Fyodor Dostoyevsky, in the Brothers Karamazov penned the profound truths: “I find to my amazement that the more I love mankind as a whole, the less I love man in particular” and “Love in action is a harsh and dreadful thing compared to love in dreams”.  Still, I think that President Gordon B. Hinckley best captured the truth of the situation through a story that he shared in a BYU devotional address:

"Mr. Shimon Peres called on us last Wednesday in the Church Administration Building. He is one of the elder statesmen of the world, the former prime minister of Israel. He has seen much of conflict and trouble in his time. He is a wise and able man who speaks with the spirit of a sage.

I asked him whether there was any solution to the great problems that constantly seem to divide the people of Israel and the Palestinians. He replied that of course there is. He said an interesting thing. As I recall, he said, "When we were Adam and Eve, we were all one. Is there any need for us to be divided into segments with hatred in our hearts one for another?"

He told a beautiful story that he said he got from a Muslim. The Muslim told of a Jewish rabbi who was conversing with two of his friends. The rabbi asked one of the men, "How do you know when the night is over and the day has begun?"

His friend replied, "When you look into the distance and can distinguish a sheep from a goat, then you know the night is over and the day has begun." 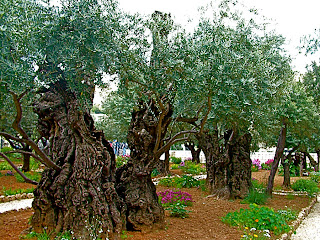 The second was asked the same question. He replied, "When you look into the distance and can distinguish an olive tree from a fig tree, that is how you know."

Think about that story for a minute. What a wonderful truth it tells."

The words of the hymn Hark, All Ye Nations, also come readily to mind:

"Searching in darkness, nations have wept;
Watching for dawn, their vigil they’ve kept.
All now rejoice; the long night is o’er.
Truth is on earth once more!"

This slide show concludes with a message which, if heeded, promises to transform our own lives, and more than that, promises to change the world.  In the words of Elder Holland concerning the good news, the gospel of Jesus Christ, "Ours is not a feeble message. It is not a fleeting task. It is not hapless; it is not hopeless; it is not to be consigned to the ash heap of history. It is the work of Almighty God, and it is to change the world."  Enjoy!
Posted by John Hancock at 9:39 PM